Started with the Town of Bloomfield Police Department in July 2016, as a Reserve Officer. 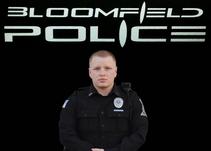 Read more about the officers who proudly protect us. Just click on the picture of the officer and it will automatically take you to his/her bio page. 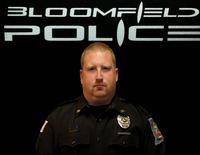 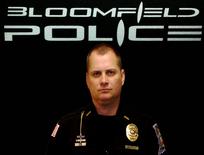 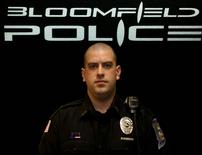 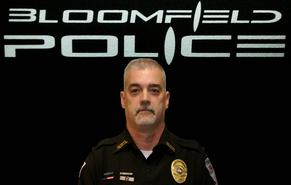 I started with the Town of Bloomfield Police Department in November 2013 as a Reserve Police officer. In September 2014, I accepted a full time position with BPD as a Deputy Town Marshal.

Accepted the position of Marshal in July of 2007. Providing the citizens of the Town of Bloomfield a safe secure, environment to live and raise a family is his primary goal as Town Marshal.